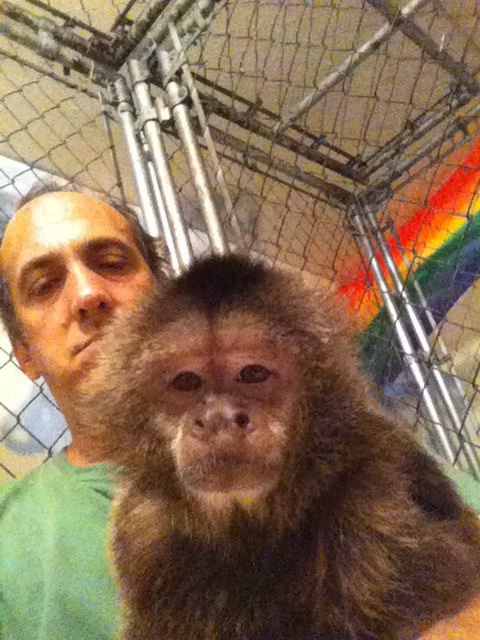 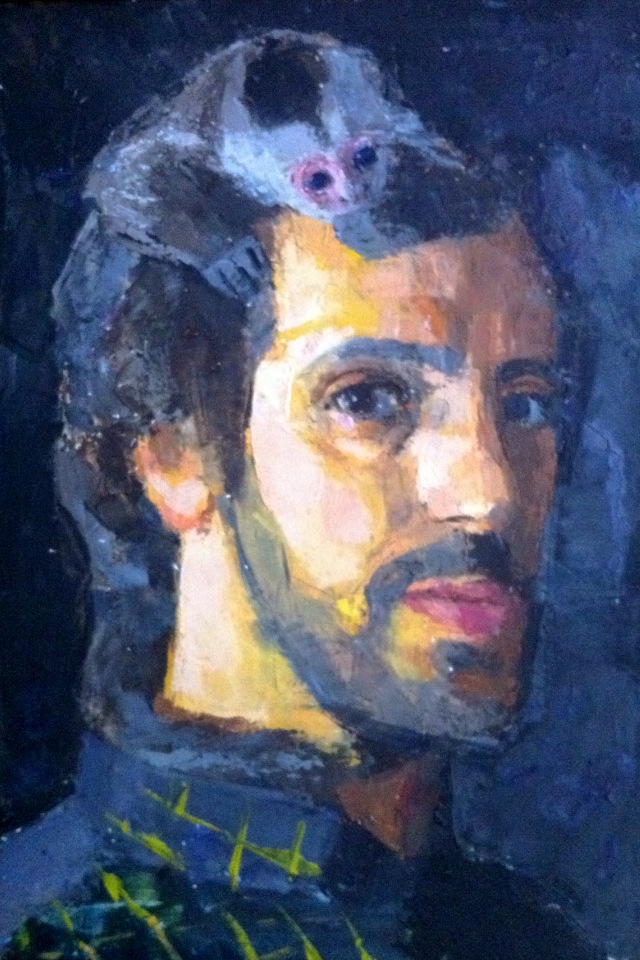 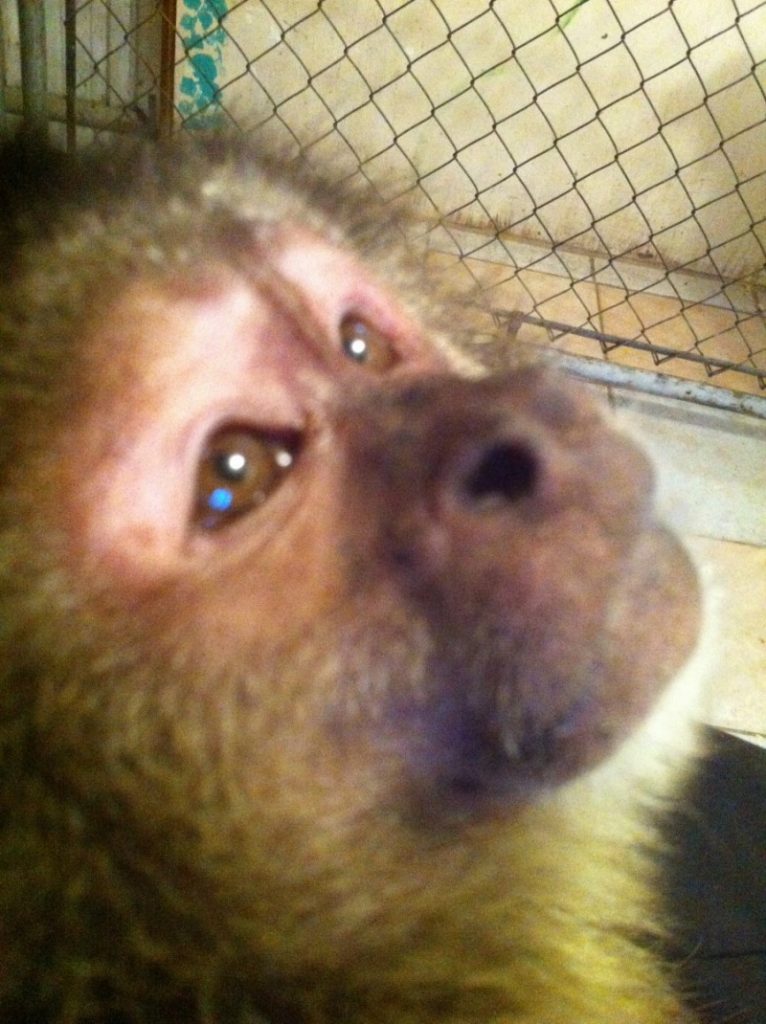 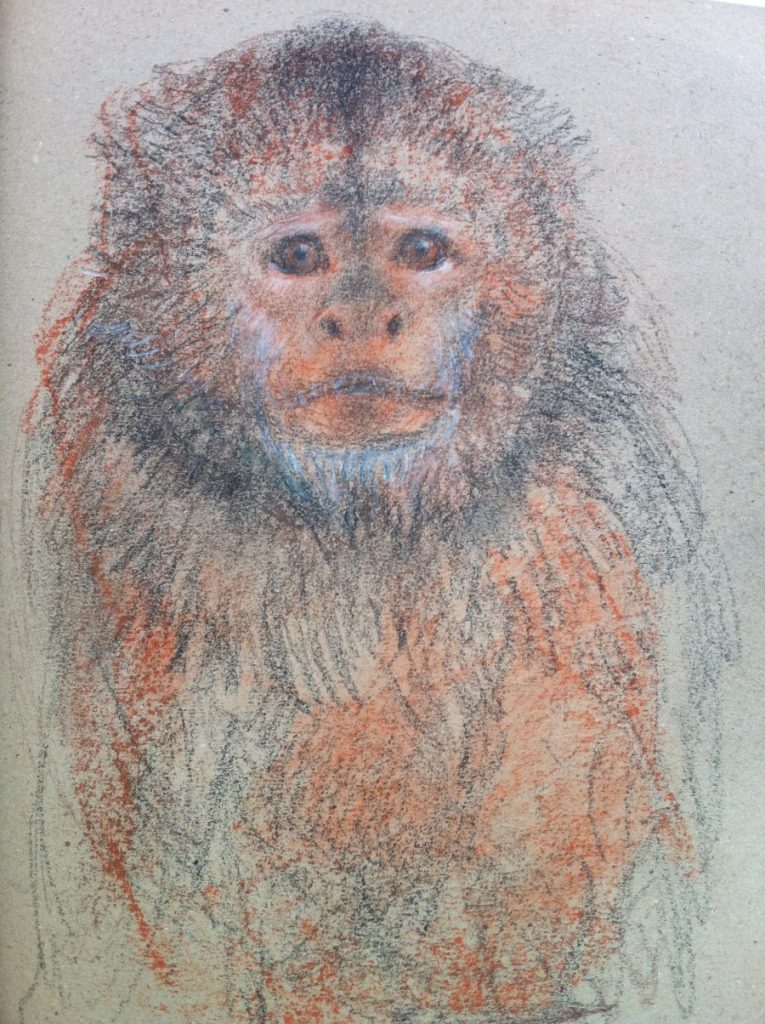 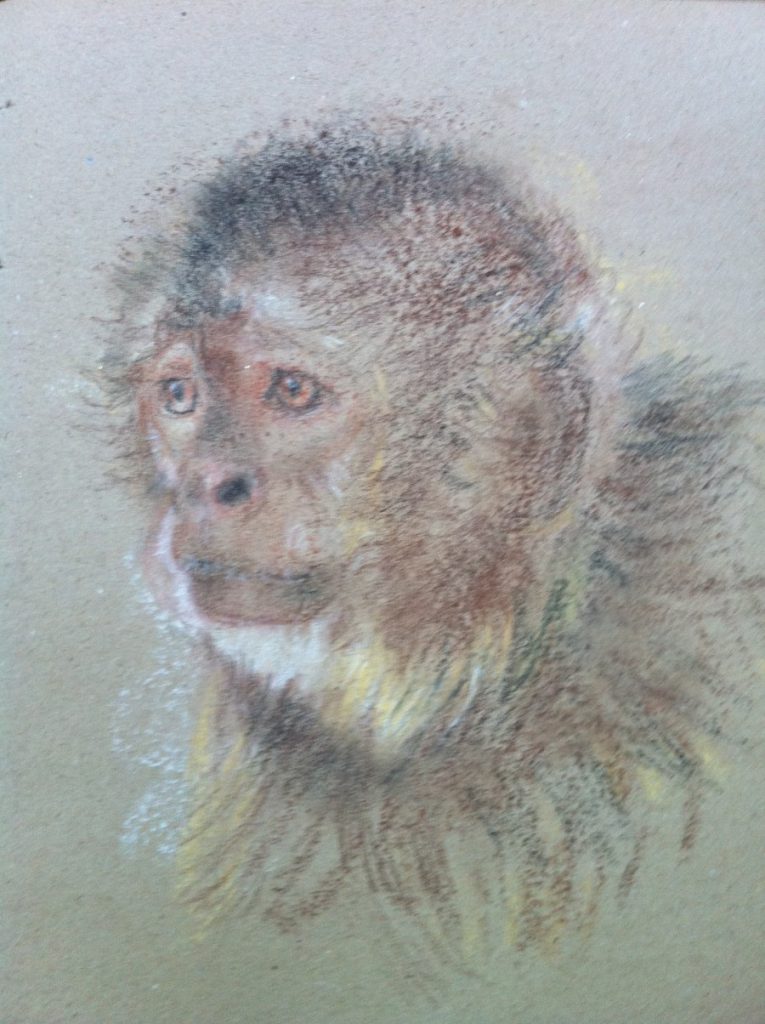 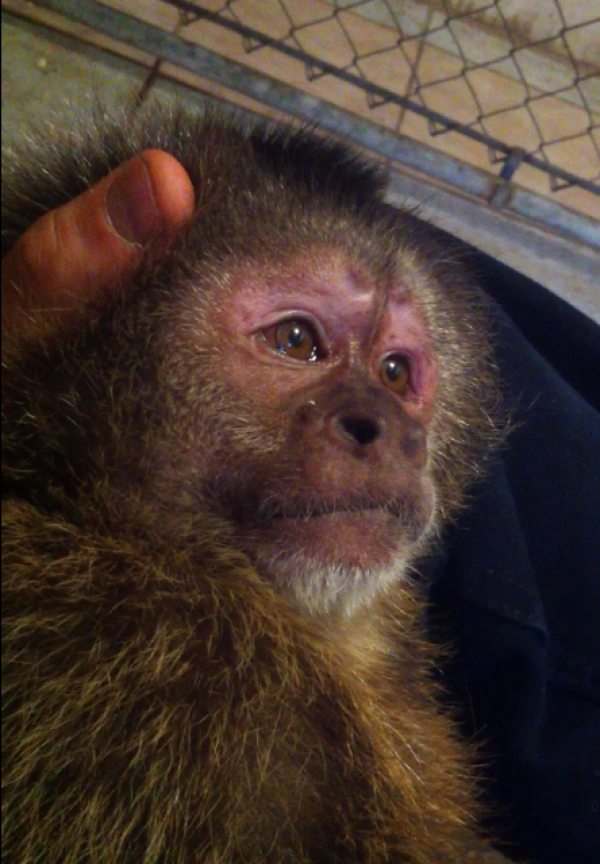 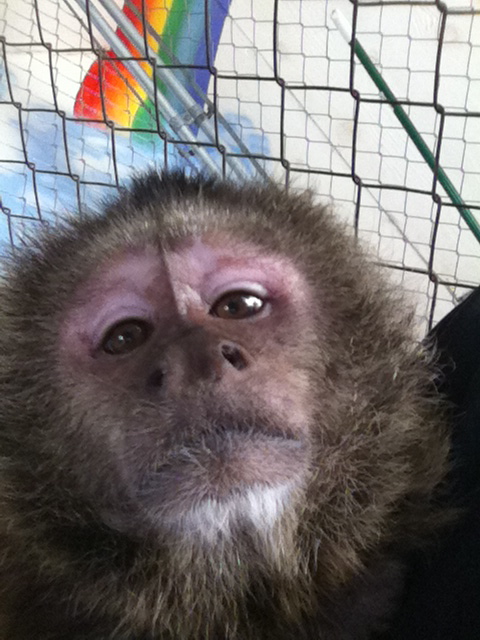 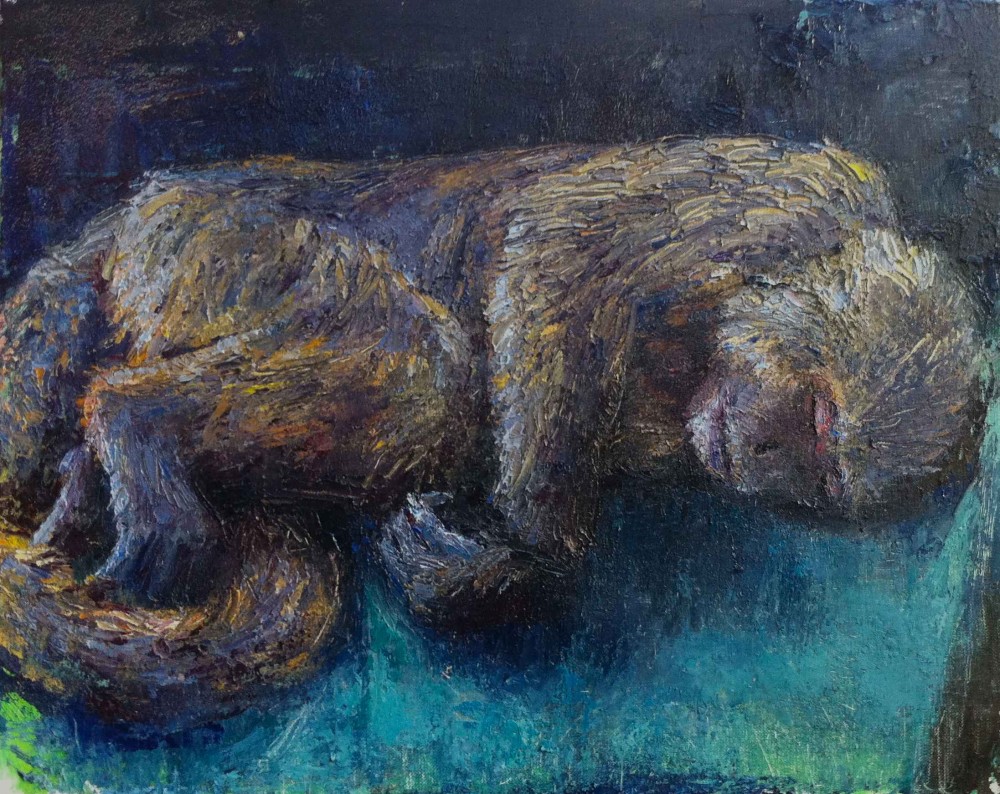 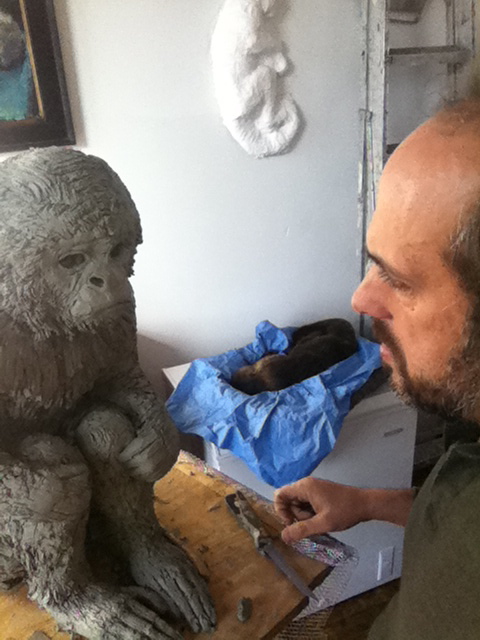 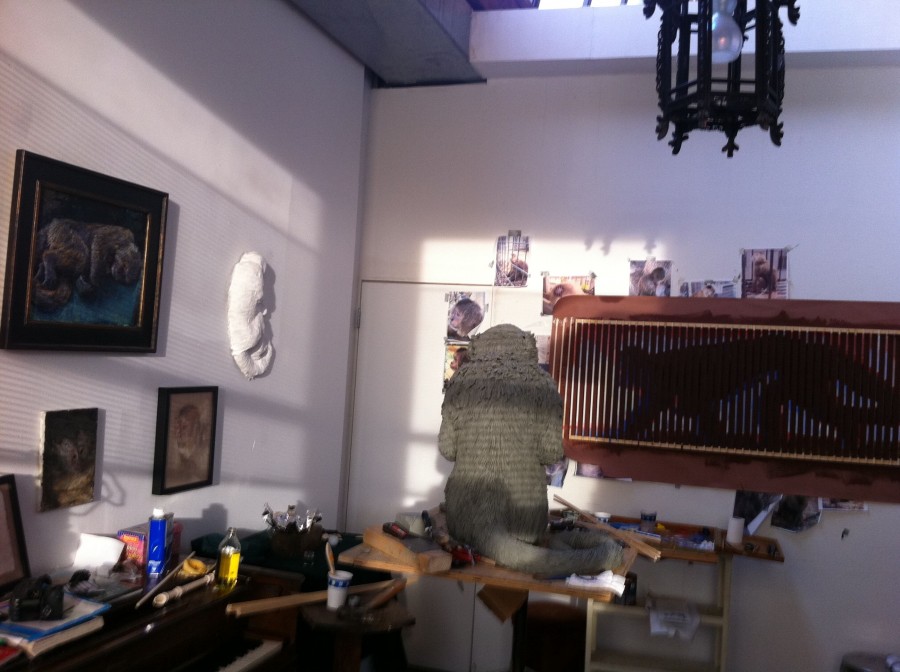 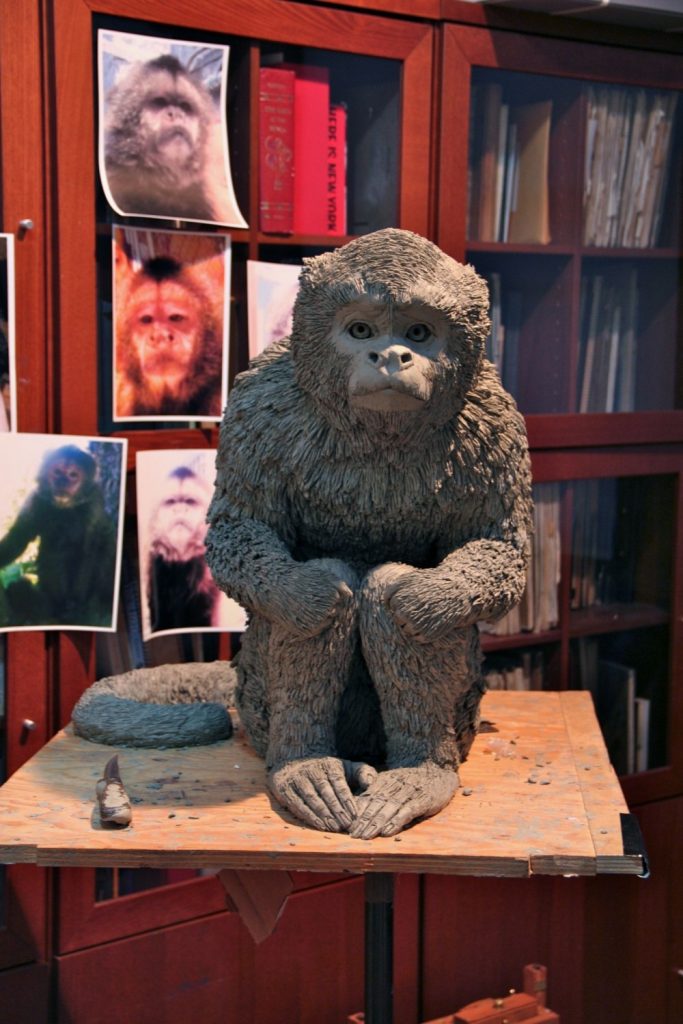 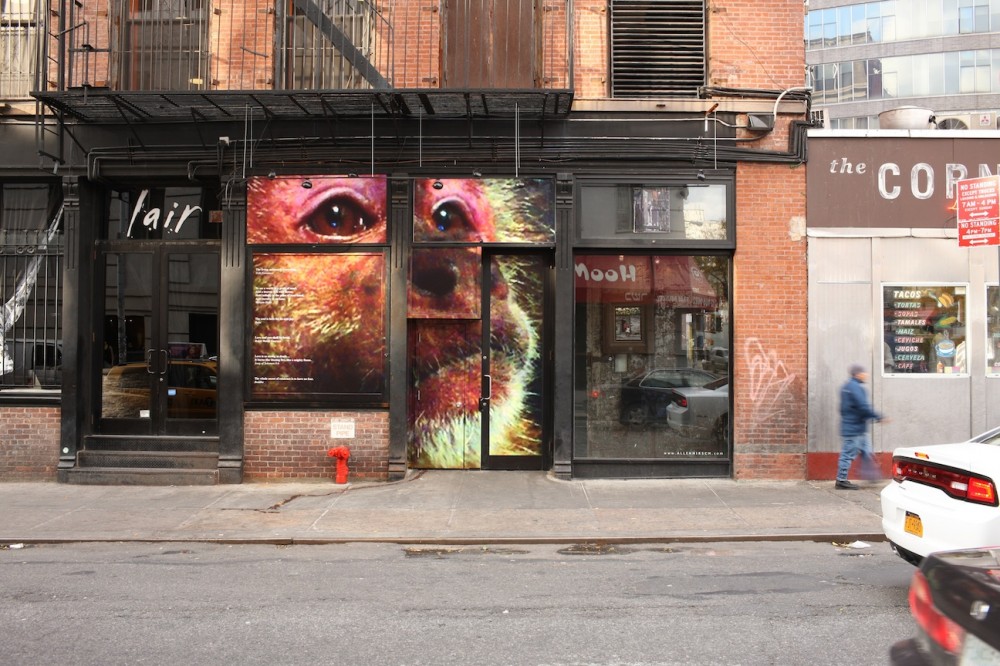 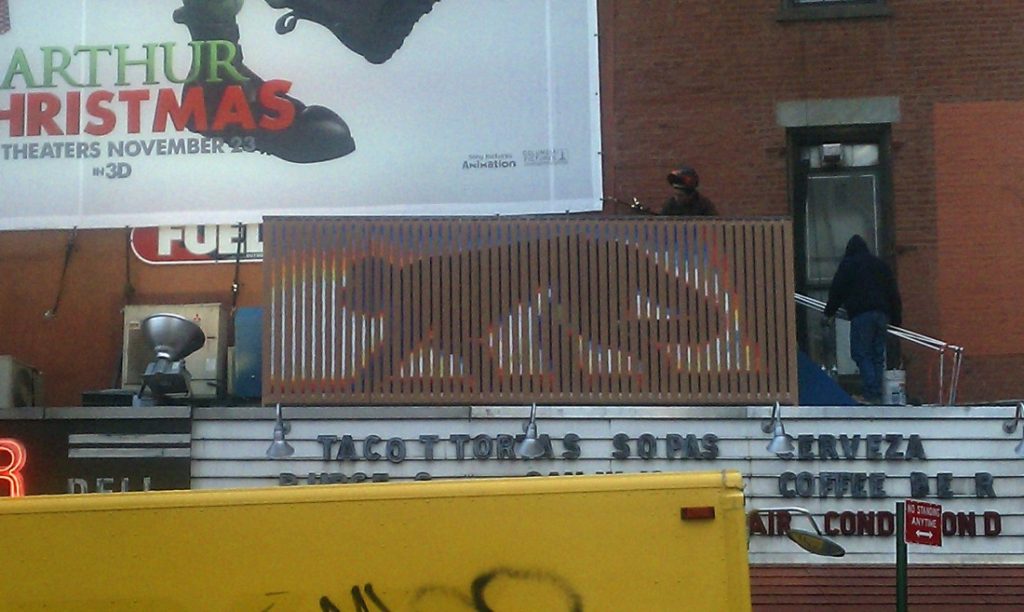 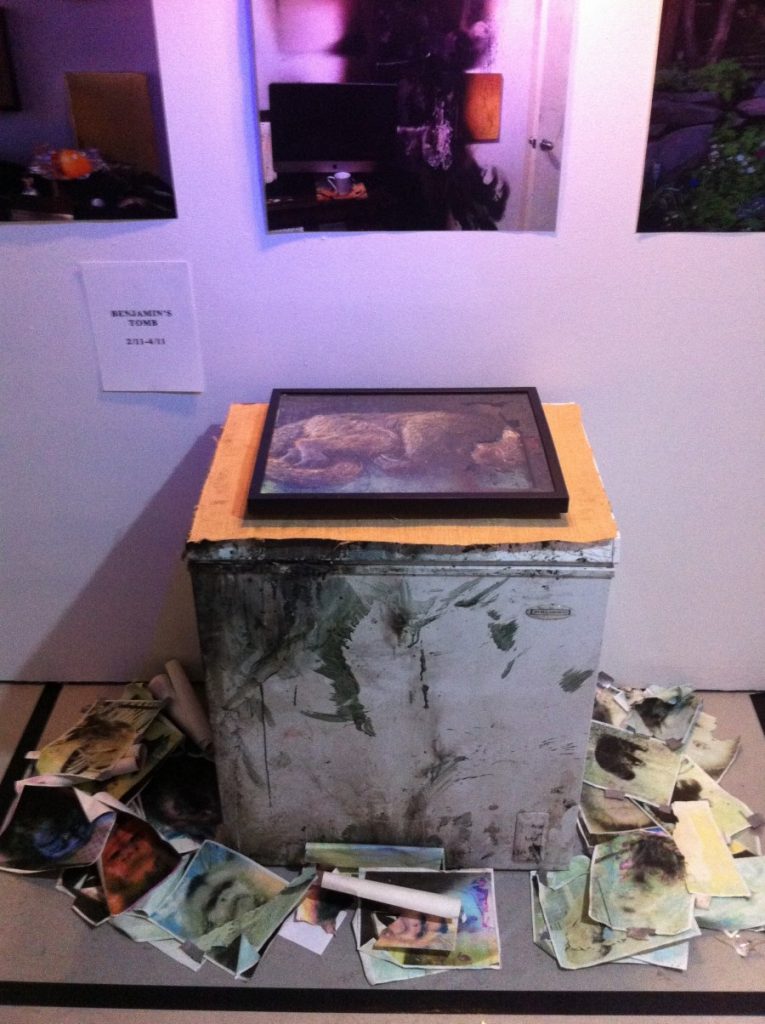 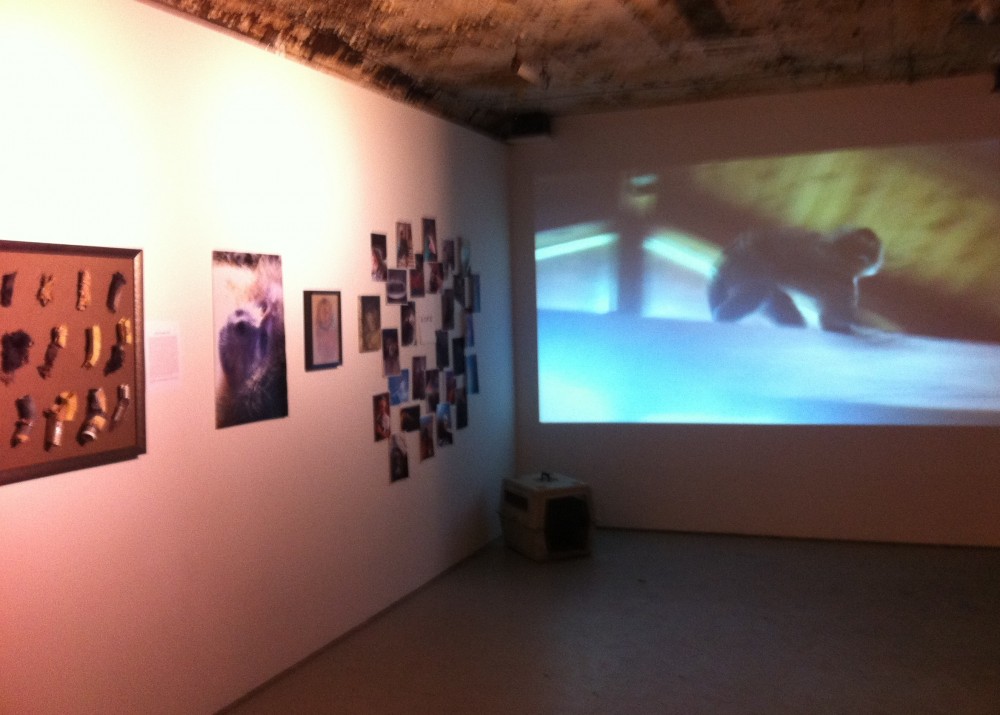 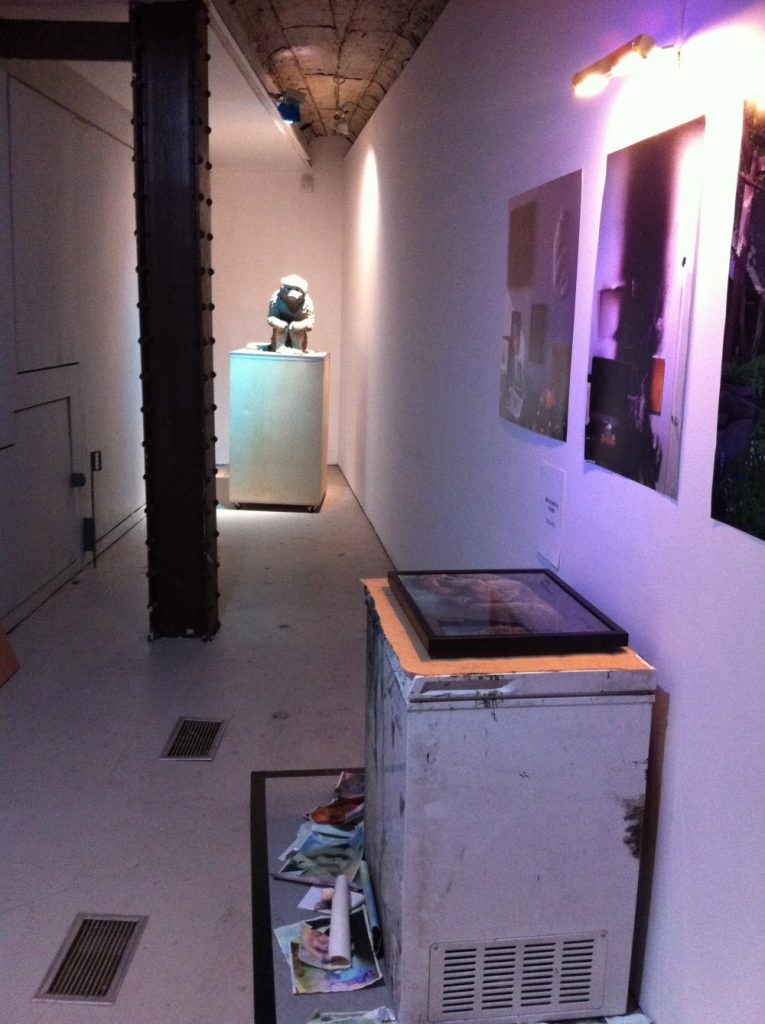 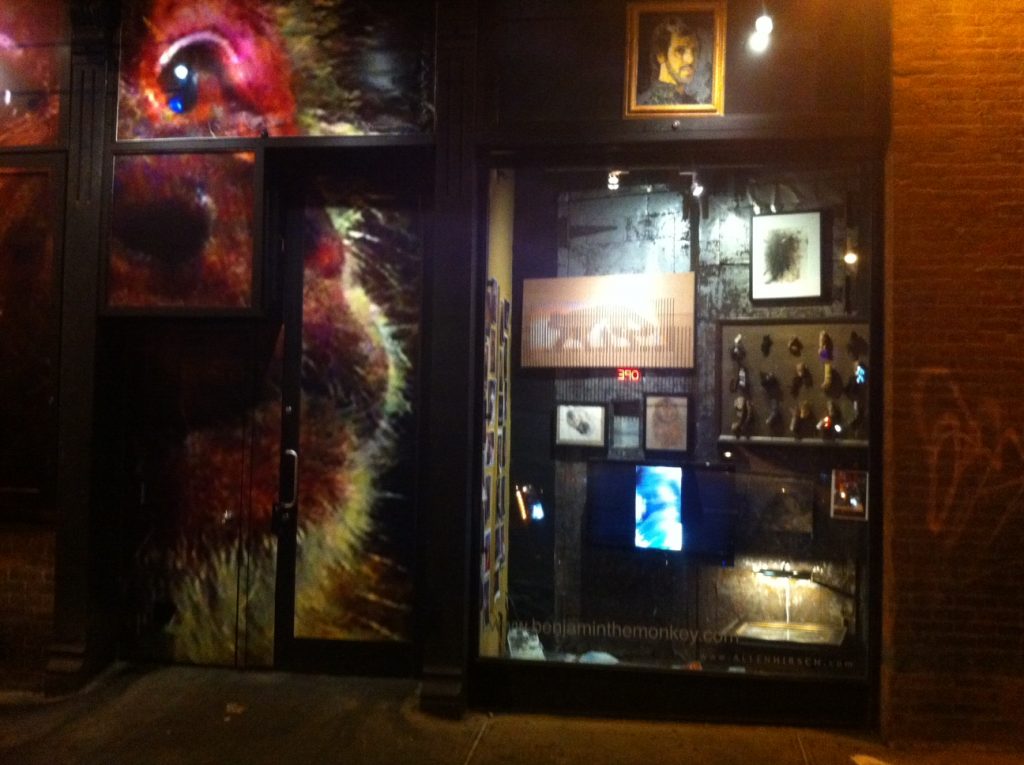 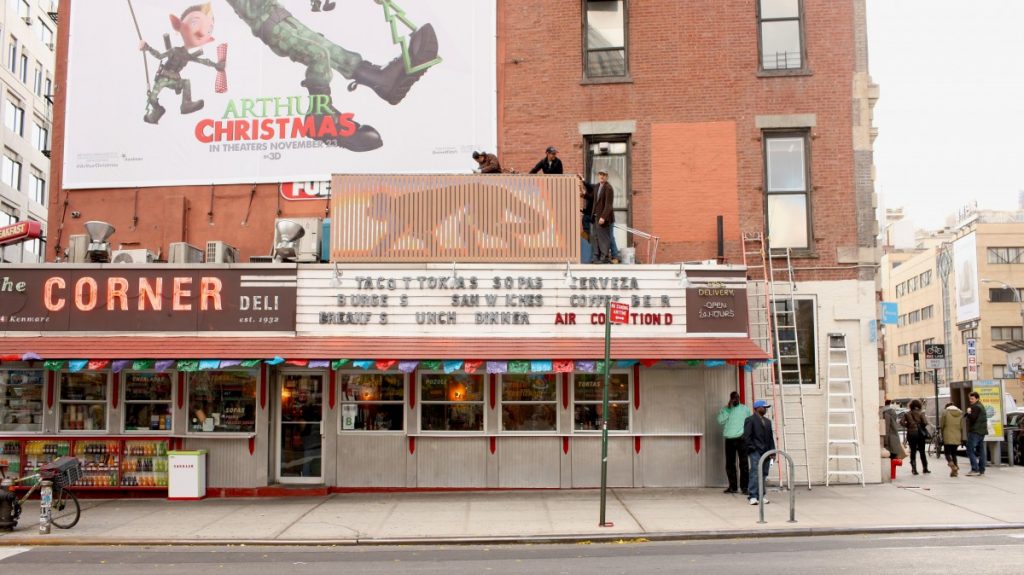 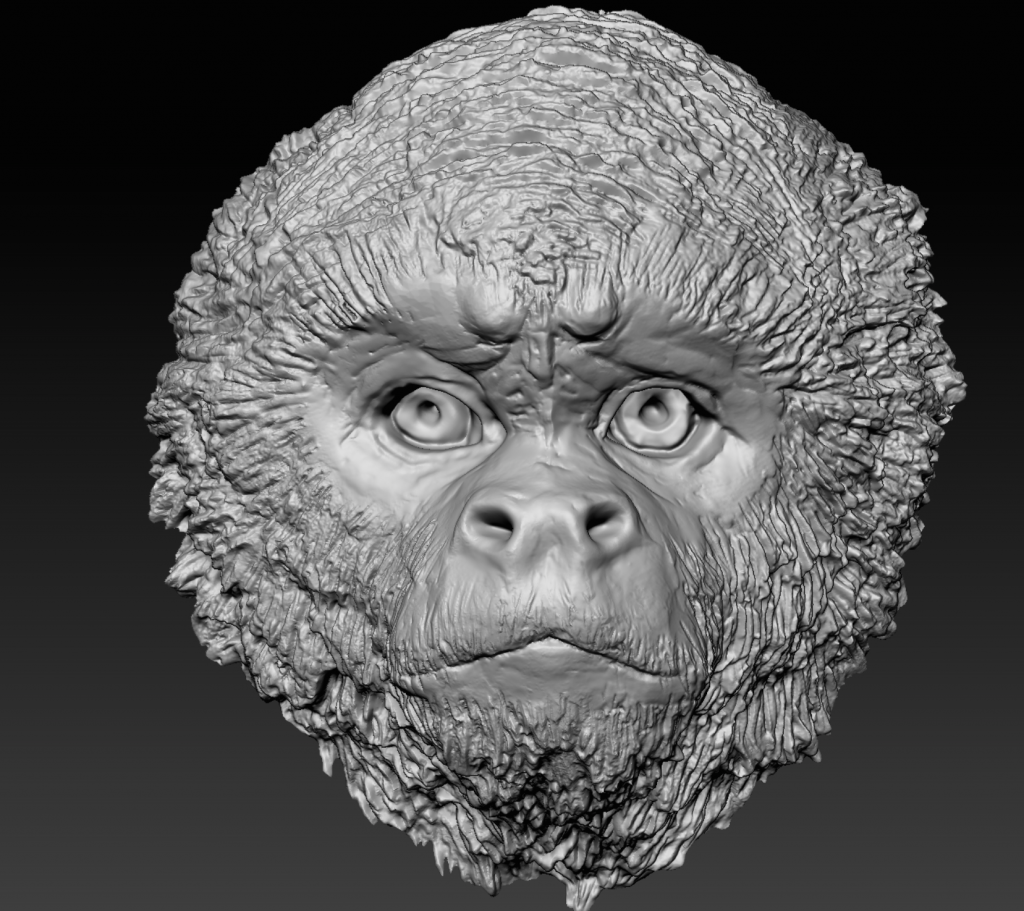 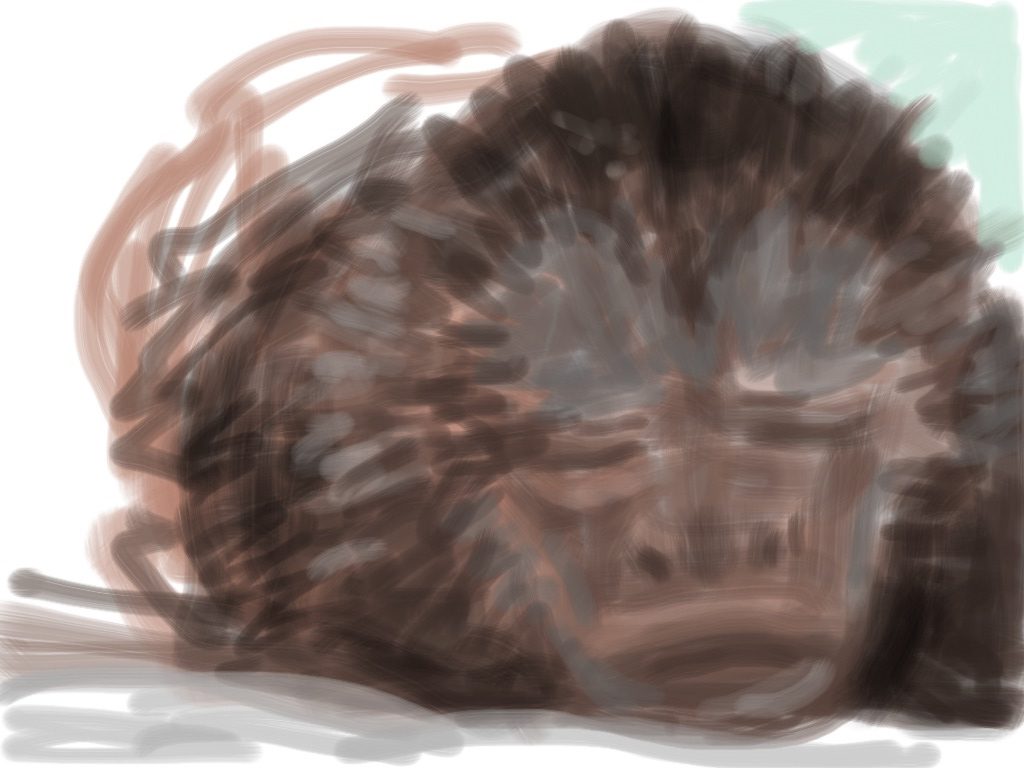 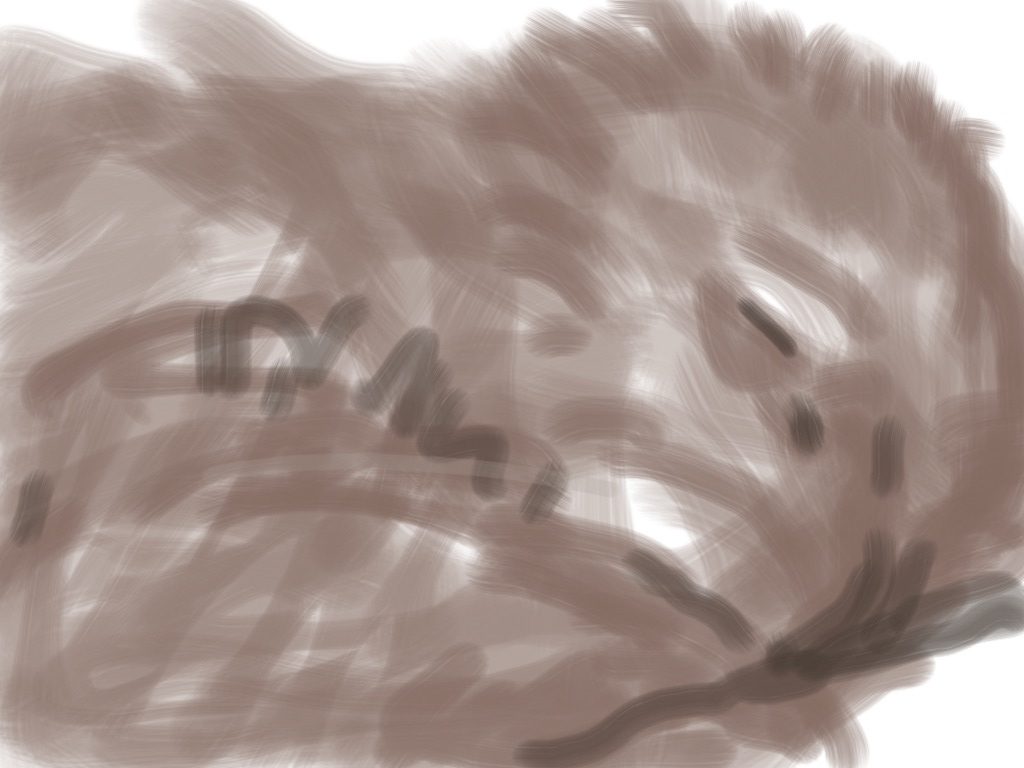 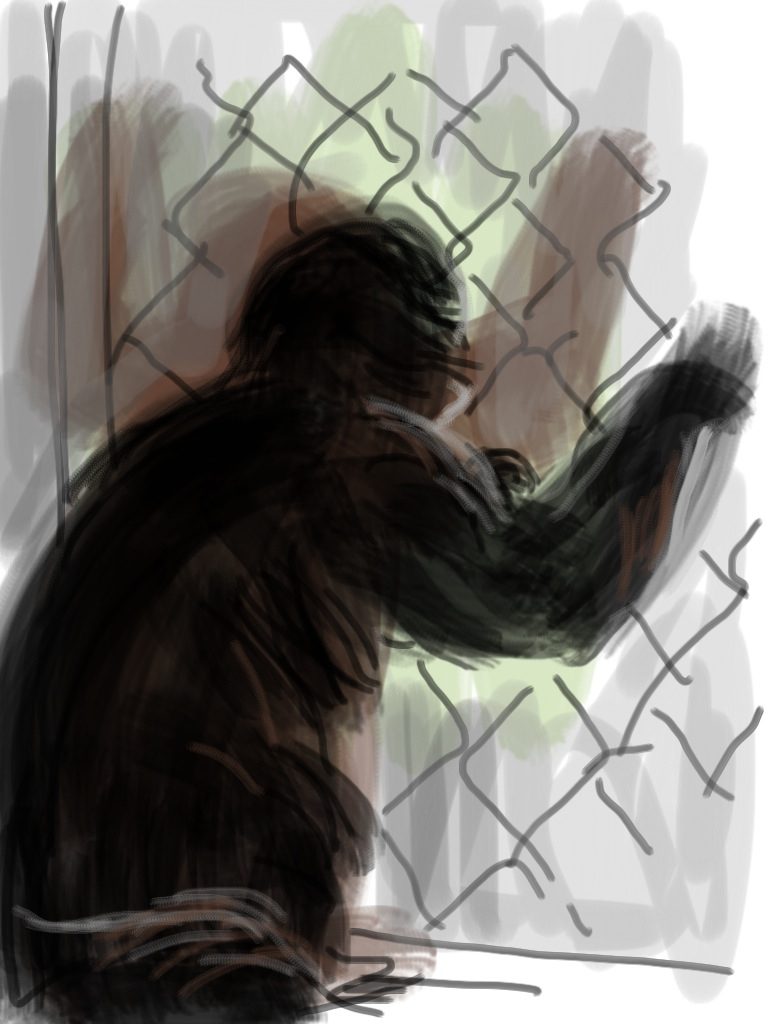 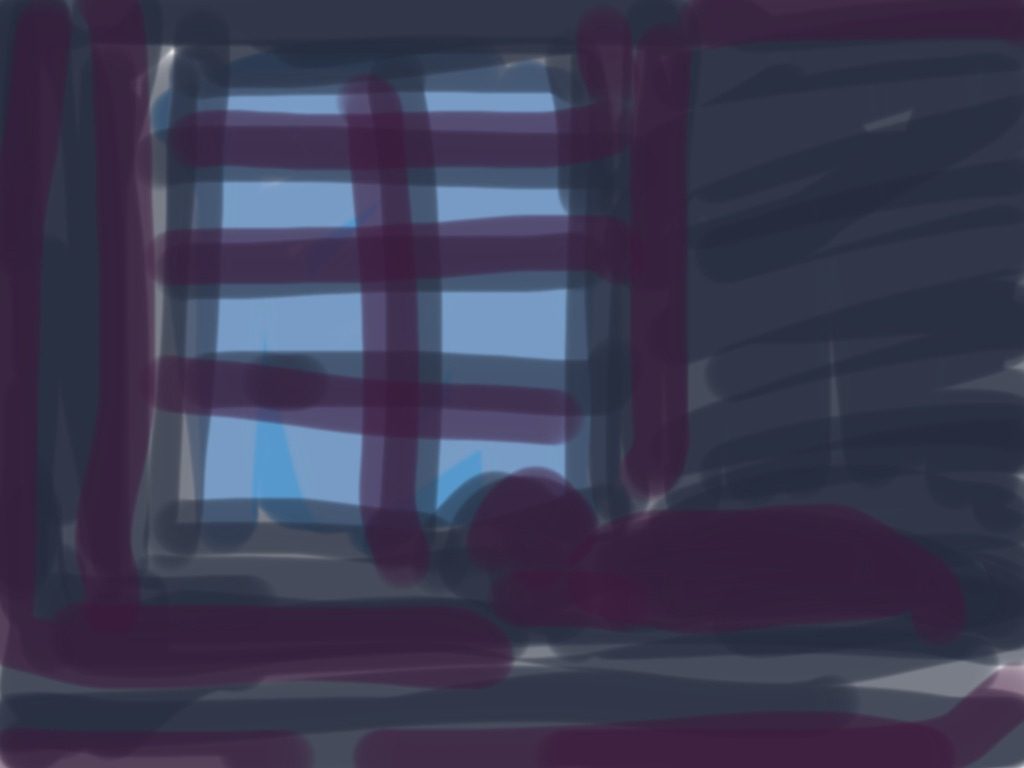 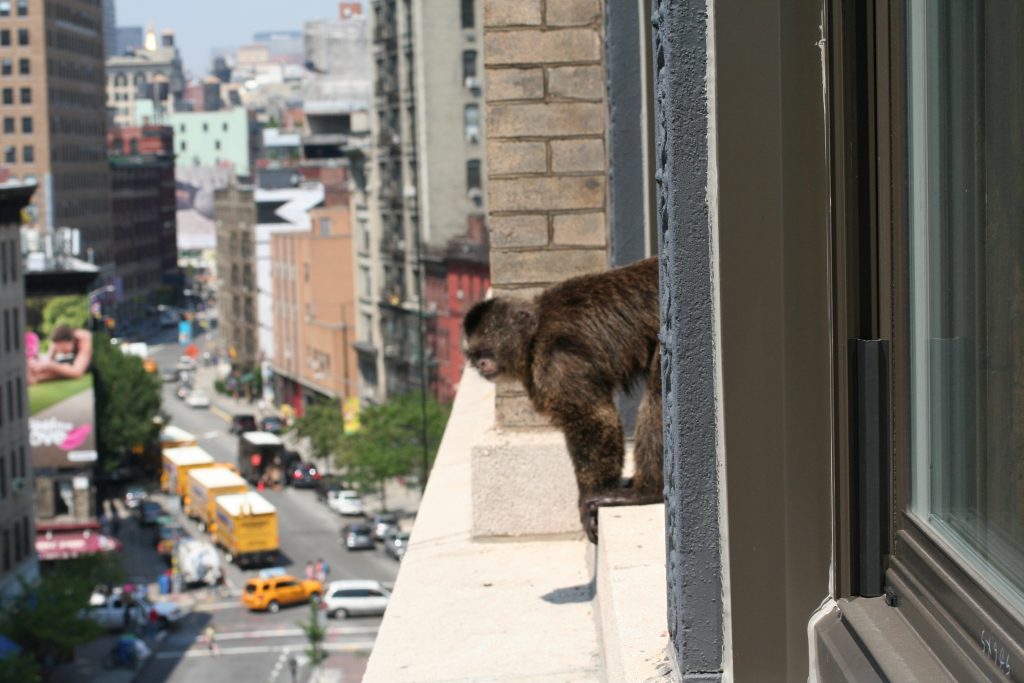 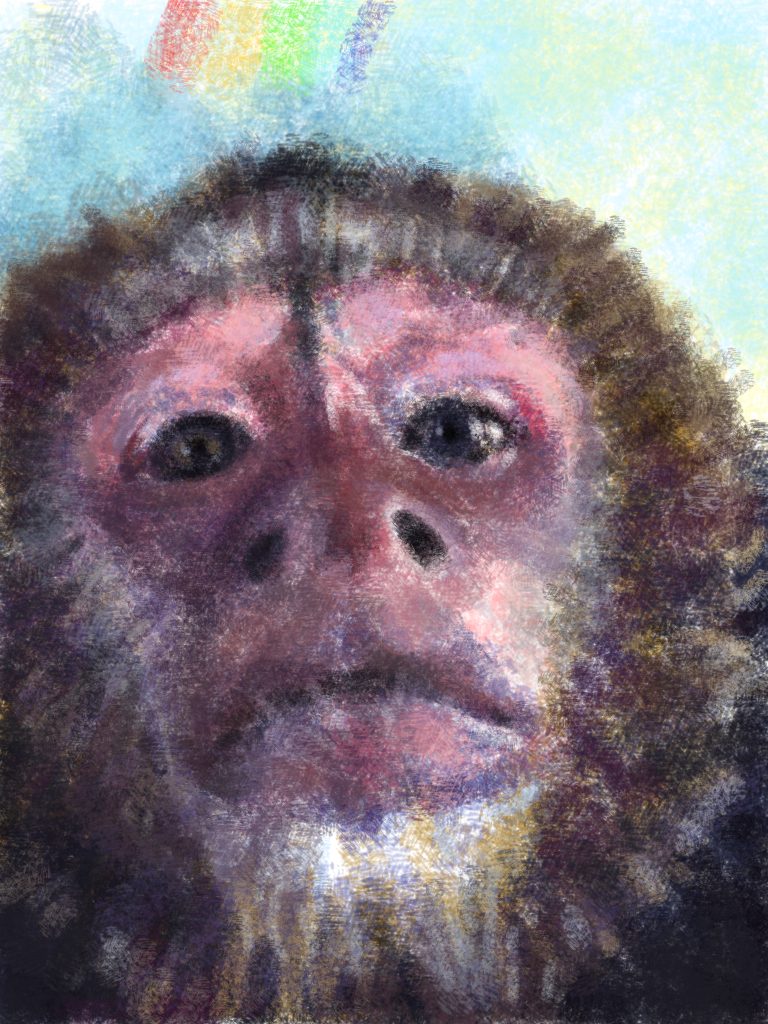 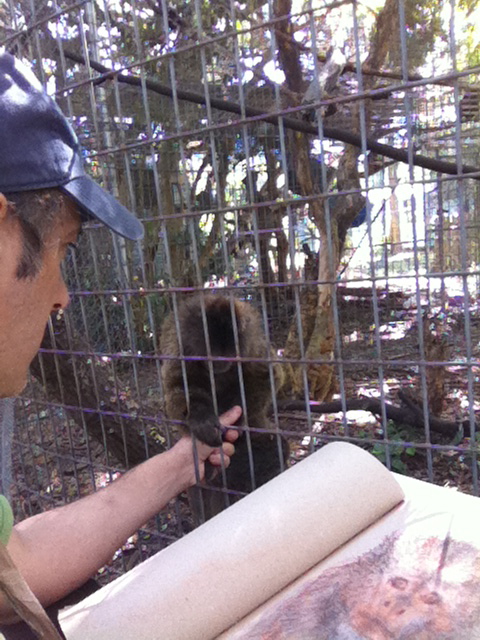 For 14 years in New York City and beyond, Benjamin lived with me and was my baby, my companion, my partner. He was a magical creature that touched something deep inside me and we were joined at the heart. This connection was one of the most precious in my life.

Benjamin only broke my heart once in his whole life….when he died. I guess that’s the worst kind, really, now that I think of it.

Feb 2011
So here I am with the body of my dearest companion on earth. My sweet baby…dead. His fur is so beautiful, I can touch him and have a momentary feeling of relief, that he is here with me. But the deep tragic sadness of seeing the spiritless body is a heavy weight that bears down on my own body. We were always connected on the inside, like identical twins..I felt the tightness of breath while he struggled against his tumor and now, I feel my own death inside. I have nothing left. A part of me wants to believe I can cross over and take care of him on the other side. Without realizing it, I start to shut down…
The ground is still frozen when I want to bury him so I spend hours, days, weeks with this curled up monkey. I take him out of his little freezer and place him on top in a kind of altar. I study his hair. I work on the painting..I cry and I cry that there is no relief. I have done everything for this creature. I would let nothing stop me. I cannot save him anymore.
The Sculpture

IT STARTED OUT AS A HEAD to cast in metal and place over the grave. As I started to work on it, I realized that Benjamin needed more than this….I took the head and set it vertical and began to fill in the body. I’ve only about 5 or 6 sculptures in my life (and none since a failed attempt at doing Bruce Springstein bust for the cover of Rolling Stone 25 years ago) but this was clearly the most appropriate medium to work with.

I realized then that now instead of reproducing his body devoid of spirit- as in the painting, Instead of mourning his lost spirit, I would be conjourning it, channeling it into this new inanimate object.
And I did just that. The sculpture BECAME Benajmin now- more than his dead body. I could feel it. The act of working on it was the act of  stroking him. I used his real body as reference for hair movements and hand details, but not as the model …the model was his spirit which I felt and still loved…and was no longer in that dead body….
When I look at this sculpture, I see the visual manifestation of  my love, my vision of who Benjamin was….It’s as if all the vision and energy flowing from my body towards Benjamin in life now flows towards this clay and made its reverse physical imprint….
Doesn’t this sculpture have some kind of Benjamin’s spirit? What is spirit then…? Just what we think we feel inside or an actual presence left of a departed one from this world?
See Full Website Here